Who is the Most Influential Person in Us History? 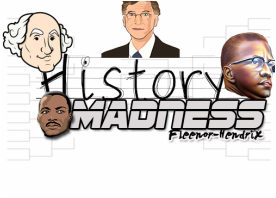 Who is the most influential person in United States History?   We will have a 40-person tournament to find out.  We will have a draft that will determine which time period each person will have throughout the tournament. You will create a 2-3 minute presentation describing why this person is the influential in United States History.  These presentations can be presented however you want as long as it has a visual. Then student one will get 1 minute to explain why their person is the best and the other is not.  Student 2 will get to do the same for 1 minute.  The last round will be 30 seconds to go rebuttal against what the opponent said and closing statement.   There will be at least 7 games a week for the next 5 or 6 weeks.  The game will consist of two people presenting separately about why their person is the most influential in United States history.  Then the class will vote on a scorecard to which their peers feel was the most influential based on the presentations for that day. If you win a game and move on in the tournament, you cannot use any of the information that was used in the previous rounds.  There is a chance that one person could have as many as five games total.  Every game has to have different information. 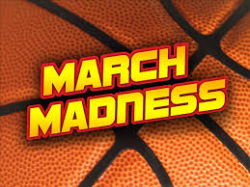 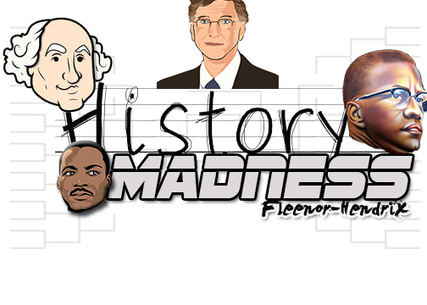